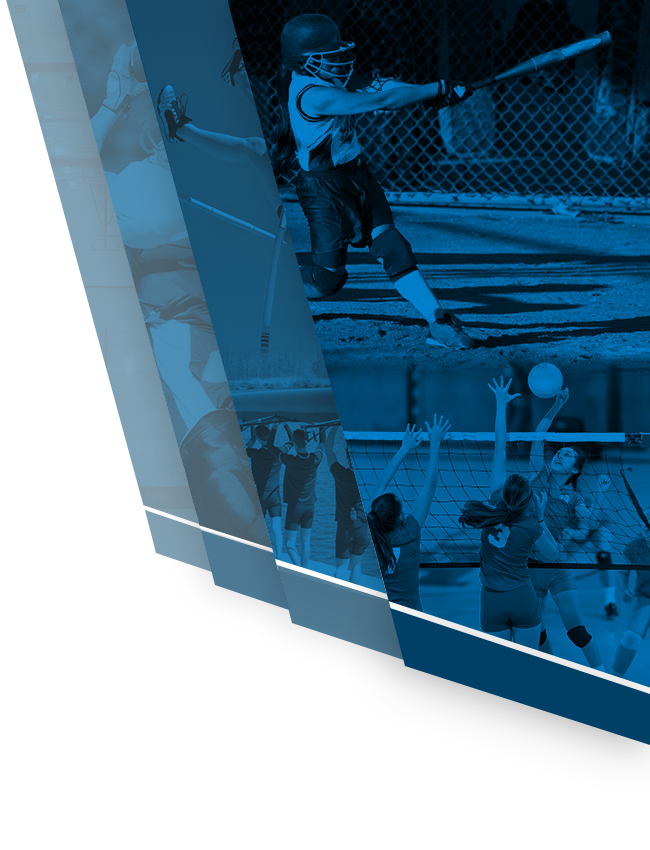 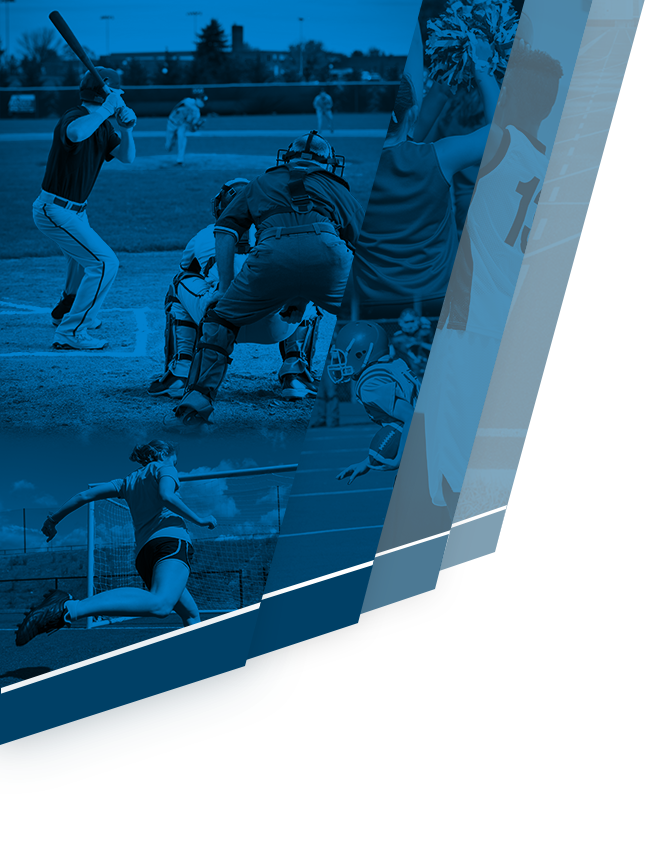 The Heathwood Hall girls’ track team had a strong showing at the SCISA state championship on Saturday. The team, which won back to back state titles in 2017 & 2018, finished in 4th place despite the loss of 100 points due to graduation last year. Going into the final event, the team was in third place and needed a strong showing in the 4 x 400 meter relay to secure a runner-up trophy. When the relay ended, it appeared that the Lady Highlanders would finish in 2nd place in the team standings thanks to what would have been a season best time of 4:20. However, the Heathwood relay was disqualified due to a dropped baton that rolled off the track. In the end the Heathwood girls’ team finished with 75 points. Only 3 points separated 2nd place Wilson Hall from 4th place Heathwood Hall.

Jais Ward led the charge for the girls’ team with 1st place finishes in both the mile run and the 800 meter run. She also captured a second place in the 400 meter run. Additionally, Laela Caplinger turned in some outstanding performances by finishing in 2nd place in the mile run and 4th in the 800 meter run. Caplinger also ran the anchor leg on the 4 x 800 meter relay leading the Lady Highlanders to a 1st place finish in that event. While Freshman Pamela Ann Pope jumped 8’6” in the pole vault (a personal record) and finished in 2nd place and sophomore Lexi Singletary cleared 8’0” in the pole vault to secure a 4th place finish.

Additional Highlander Highlights include Catherine Barron’s 4th place finish in the 2 mile run, Janie Hicks’ 4th place in the high jump, Morgan Goodwin’s 6th place in the 200 meter dash, Taylor Washington’s 6th place in the 800 meter run, and Ellie Singerling’s 6th place in the 400 hurdles. The 1st place 4 x 800 meter relay (10:18 – Taylor Washington, Hanna Coetsee, Catherine Barron, and Laela Caplinger) was the school’s best finish in the relay since the 2010 squad set the school record (10:13). The 4 x 100 meter relay (Morgan Goodwin, Brooklyn Moore, Jazzy Frierson, and Mia Singerling) finished in 5th place and added to the team’s point total. During the past 15 years, the Lady Highlanders have won 5 state titles and 5 state runner up trophies while also finishing in third place once, and fourth place 4 times.